Royce knows a lot of people in a lot of places. He's the sort of witch with each finger in a different pie, and excels at looking outward at the political landscape and other traditions (and the other factions of the Ascension war), holistically at the social dynamics of the various covens of Verbena he's in contact with, and inward at those who were his former apprentices and sometimes mentees.

Royce is a consummate strategist in the Ascension War, and is subtle. He often gets his mentees to pay for the help he gives them without them even knowing it -- making it seem like he's more generous than he really is. He's not the kind of person who can only operate in one mode and isn't beyond giving simple and direct instructions when they're warranted. Even then, though, he may ask for people to complete jobs without fully detailing "why," only putting the pieces together later.

Royce is also a hermit who lives out in some cabin in the Santa Cruz mountains, and he likes it that way, but he can show up at a moment's notice. After all, what is "distance," anyway?

Royce also has a bit of a shaky reputation as a manipulative fuck who generally won't do anything without there being something in it for him, but when it comes to the War, it must be won. 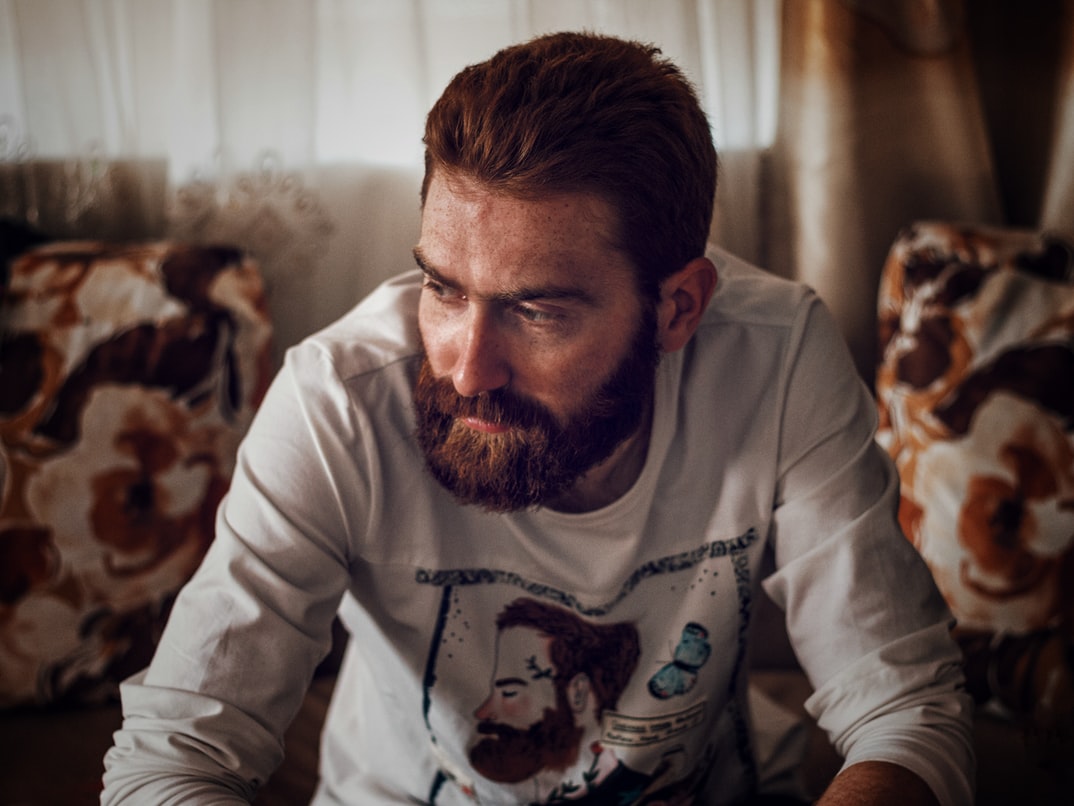