Alex Foster is a Virtual Adept responsible for the Signal Jammer that sews the city up into a volatile Correspondence ward, and he doesn't know whether to be amazed or ashamed of just how out of hand his creation has become. He is something of a fourth wheel of his cabal. You'd think the right term was "third" or "fifth", but the trio he's braided his life into is something of a throuple. Even after these decades, his grudge against certain Technocrats has not abated, and he is the group's source of expertise (and vitriol) on the matter.

Alex dodges surveillance from state authorities and city officials thanks to some flagging of his financial activity. He's under investigation in an attempt to catch him for fraud, fueled by Technocratic string-pulling. To this end, Alex tends to try to pawn work off on others in order to launder the details of his schemes.

Alex has lived in the Bay since the 60s, but you wouldn't guess it: while he's getting quite up in years he's managed to stifle his age by a decade or three. Perhaps you've been one of Foster's couriers or co-conspirators! 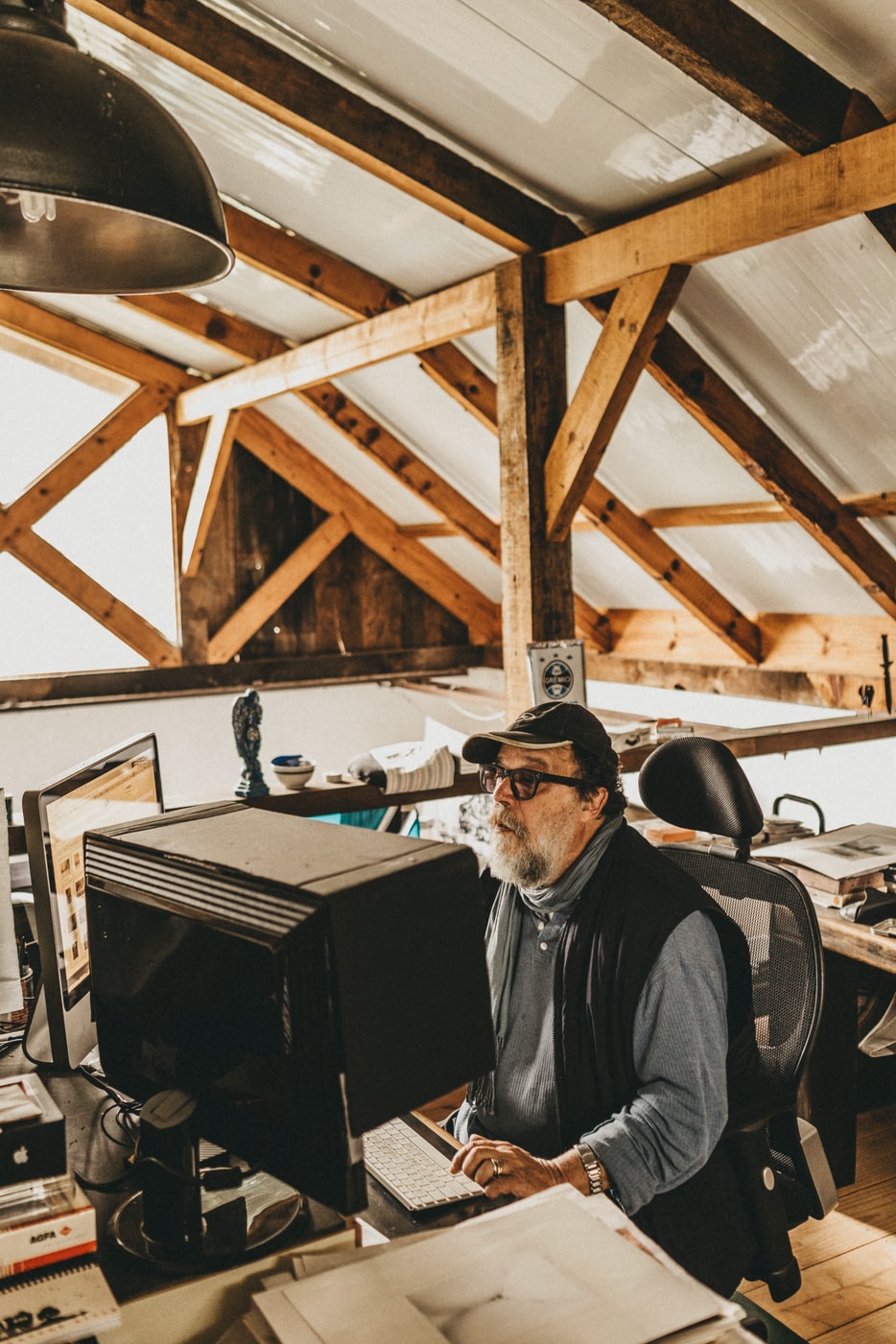